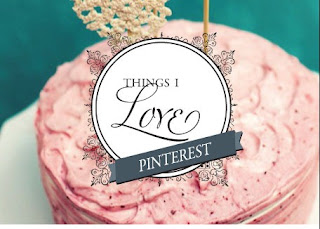 Most social media platforms make it easy for users to select images and present them to the world. Users can collect their images and annotate them, then make selections, curate an album and give it an overarching story.

The newest kid on the block is Pinterest, a content sharing service that allows members to "pin" images, videos and other objects to their pinboard. With 2.2 million active daily users and 12 million active monthly users, Pinterest is now the third most-used social media platform in the United States.

The basic contract between these social media sites and their users is that users need not be passive consumers, they can be the active party, going beyond just looking or reading to 'like', share, recommend, comment, re-post, and add their own content.

Pinterest is popular because it feeds our appetite to share the things we’re passionate about. It has all the buzz of the latest thing. Forbes journalist Scott Goodson wrote, somewhat breathlessly,


Pinterest drives more traffic than three of the biggest social networks combined. And you tap into a digital world of curation, sharing and visual inspiration. It’s the future and it’s happening right now.


Museums that allow visitors to be active and respond socially and creatively in a variety of ways will be loved as much as these gorgeous, functional and popular social media platforms.
Posted by Gillian King at 1:20 PM No comments: